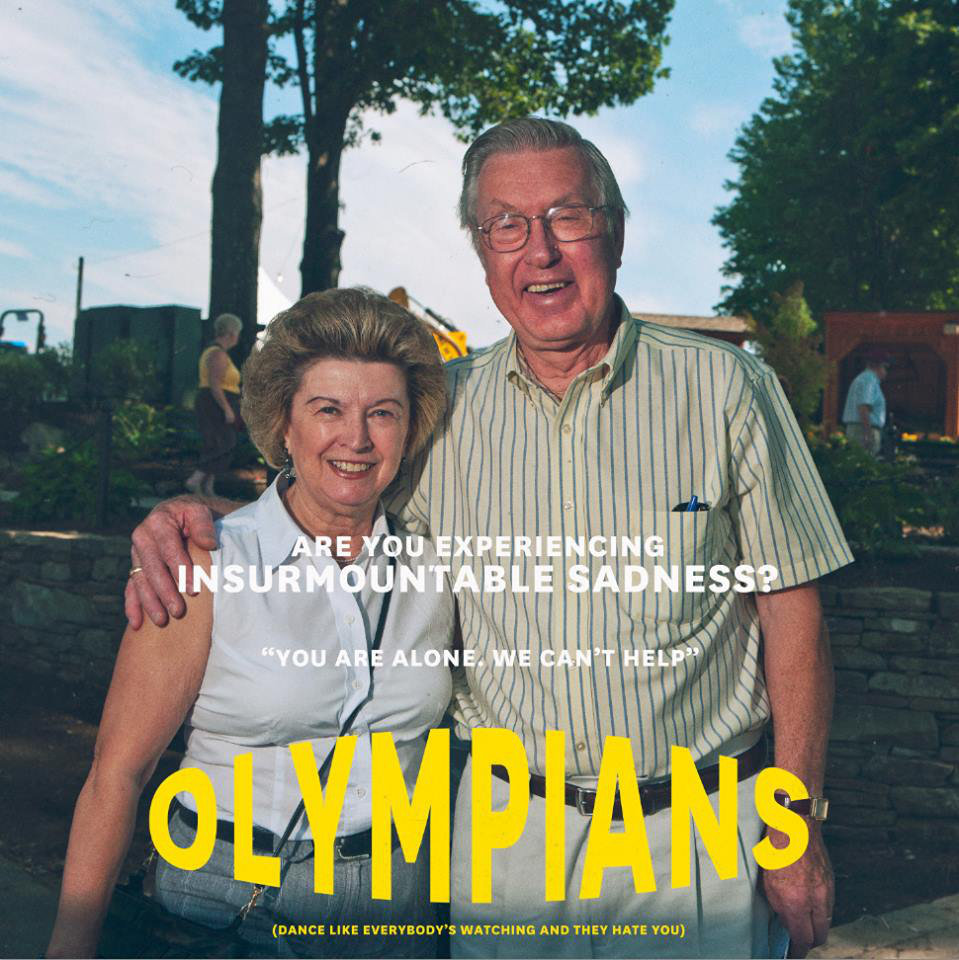 Olympians - Dance Like Everybody's Watching and They Hate You

Originally released as a print with a download code, featuring an illustration by drummer Michael Parkin of various cartoon characters and famous faces watching/hating you, the EP is still available to stream and download digitally.