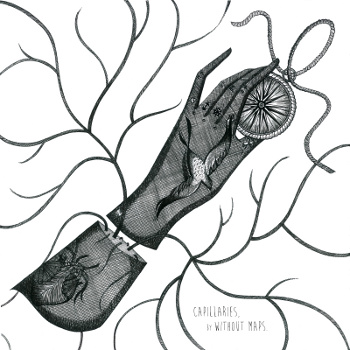 The debut record from Nottingham punk quartet Without Maps, recorded and mixed by Boulty at Stuck On A Name, mastered by Joe C at Subsequent. Released on Barely Regal Records and 49s v Dolphins on the 25 March 2013.