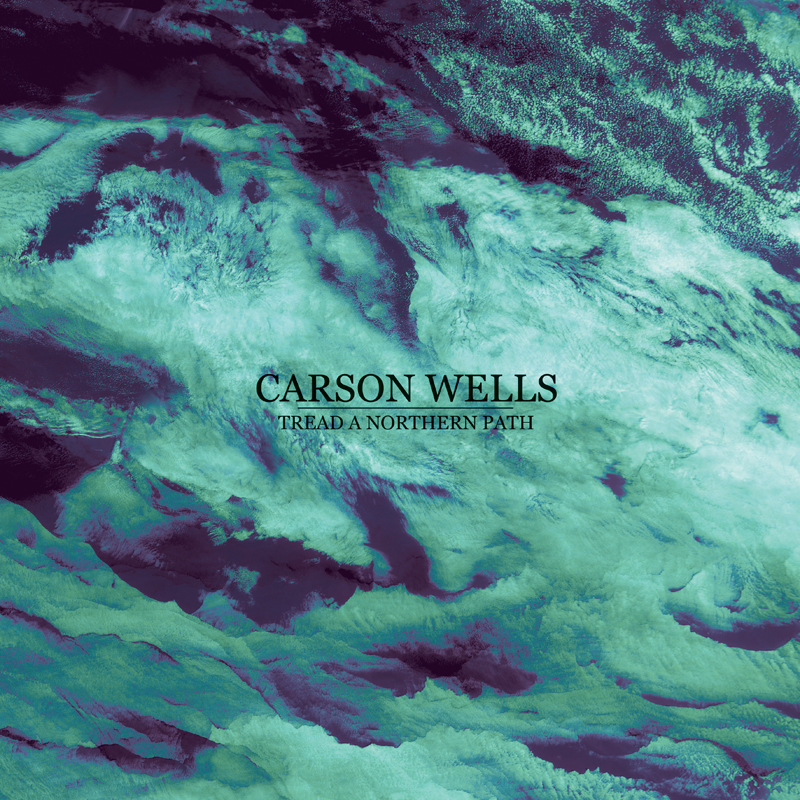 As the name suggests, 'Tread a Northern Path' is a record informed by distance and travel. While the band's debut, 'Wonderkid' (2012) was written and produced prior to any serious touring, their latest offering was tempered and honed over a busy schedule of live shows in the time between the two releases. As such, 'Tread a Northern Path' shows a tighter, more mature Carson Wells, while at the same time better capturing their frenetic live energy.