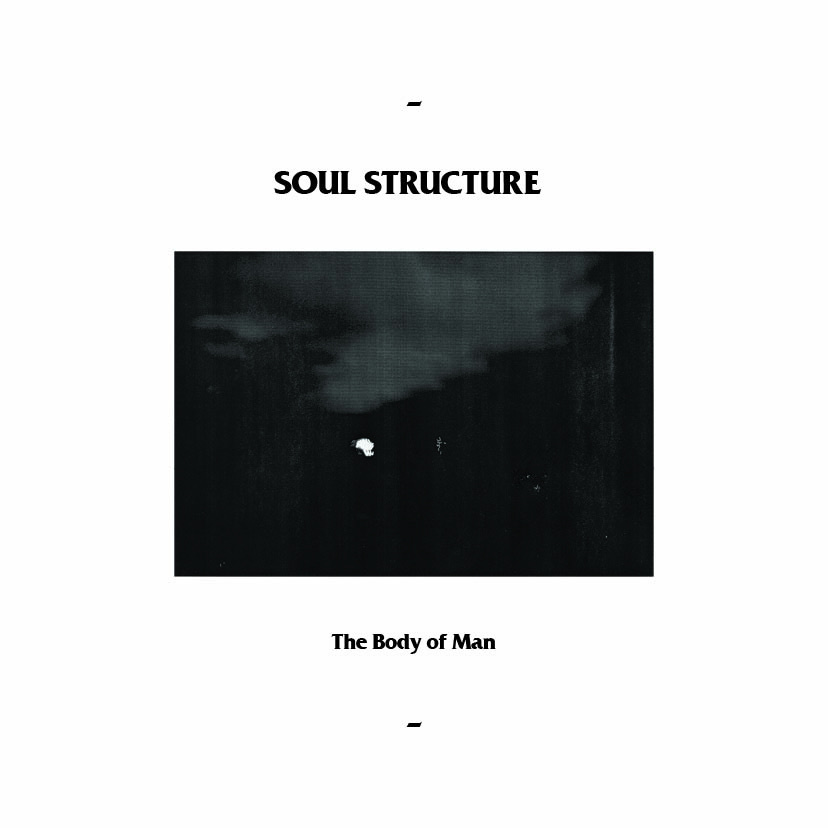 Formed from the ashes of the prolific yet short-lived Nottingham punk four-piece Plaids, and with a wealth of experience in various other DIY bands under their collective belts, Soul Structure’s key connecting thread with their members’ shared musical past is an interest in experimentation.

While elements of previous projects Plaids and What Price? Wonderland are still very much there – the chaotic guitars and frantic drumming, rooted in mid 90s emo and hardcore, the barely contained energy, the sing-speak vocals - this is set against sudden shifts in tempo that let the band's more unusual elements (from hard-panned raga-esque folk guitars, to sampled field recordings of broken steam trains) shine through.