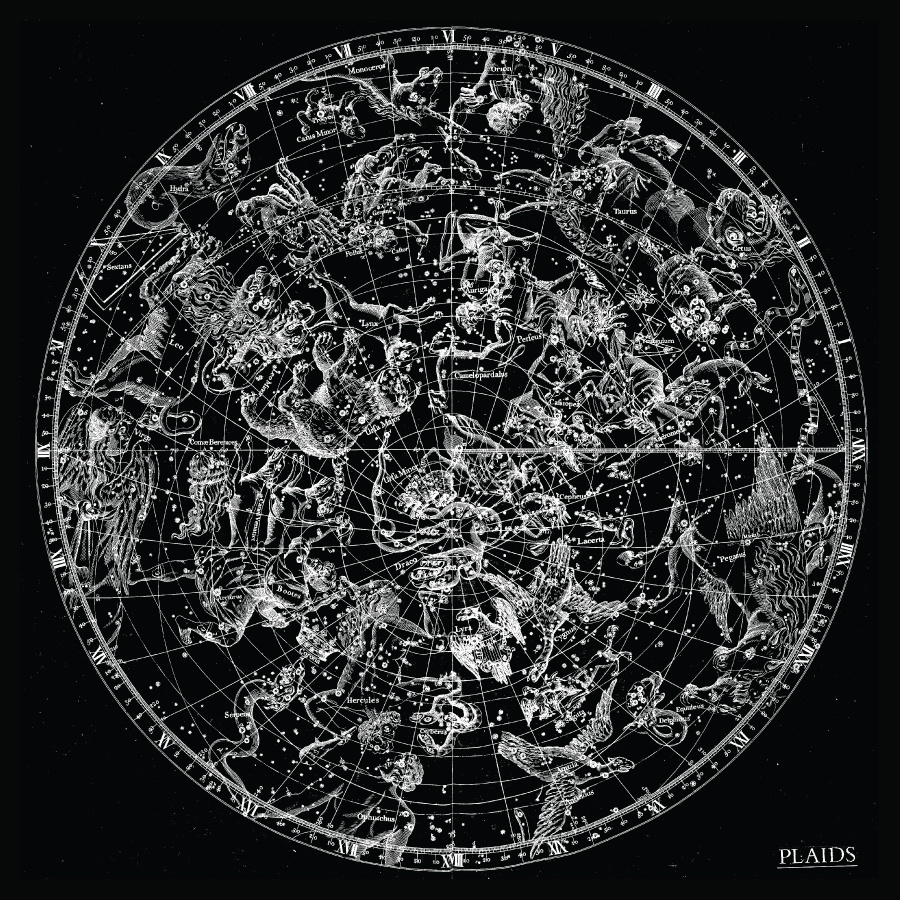 Having honed their unique brand of explosive hardcore over the course of numerous splits, singles and EPs, Plaids have at long last announce the release of their debut self-titled LP. While many tracks on the record still bring the likes of early emo/hardcore Dag Nasty and Rites of Spring, the album draws on a much wider sphere influences than previous releases, owing as much to early 90s space rock as it does to classic post-hardcore.