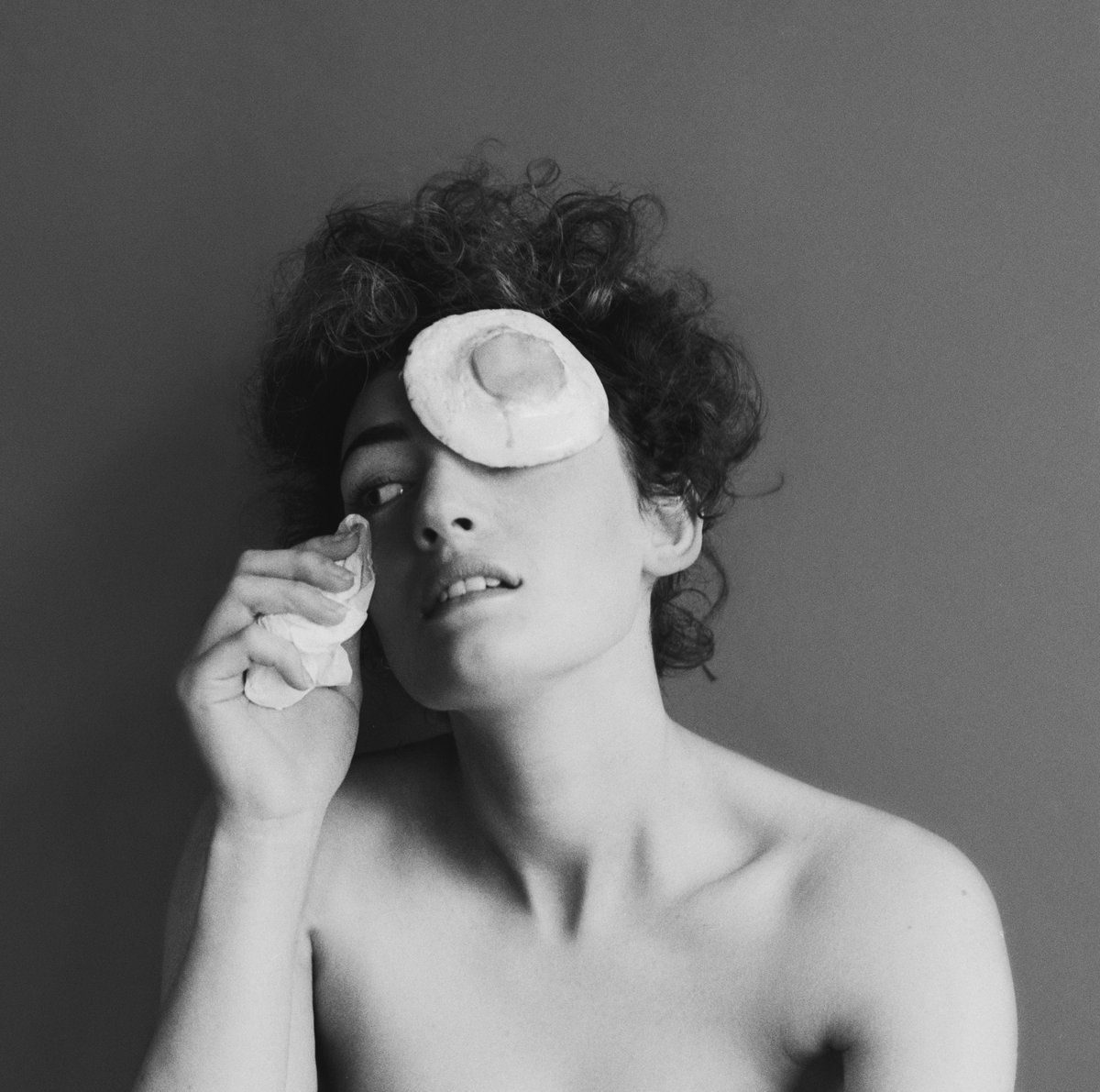 Olympians - Reasons To Be Tearful

The debut album from self-described 'Office Pop' quartet Olympians, out Friday 24 June on 12" vinyl and digital download via Barely Regal Records (UK) and Neat is Murder (IT).

While Olympians have been pretty modest about the record - guitarist Dan stating that 'in the same way a hockey team has a newsletter, this is sort of a byproduct of us having a band practice every Tuesday', but it's absolutely their best work yet.

Refining the formula they'd trialled on previous release 'Adventure Gun' (intricate pop underpinned by subtle electronic soundscapes), here they muse over the course of ten tracks about the sheer pointlessness of modern existence.