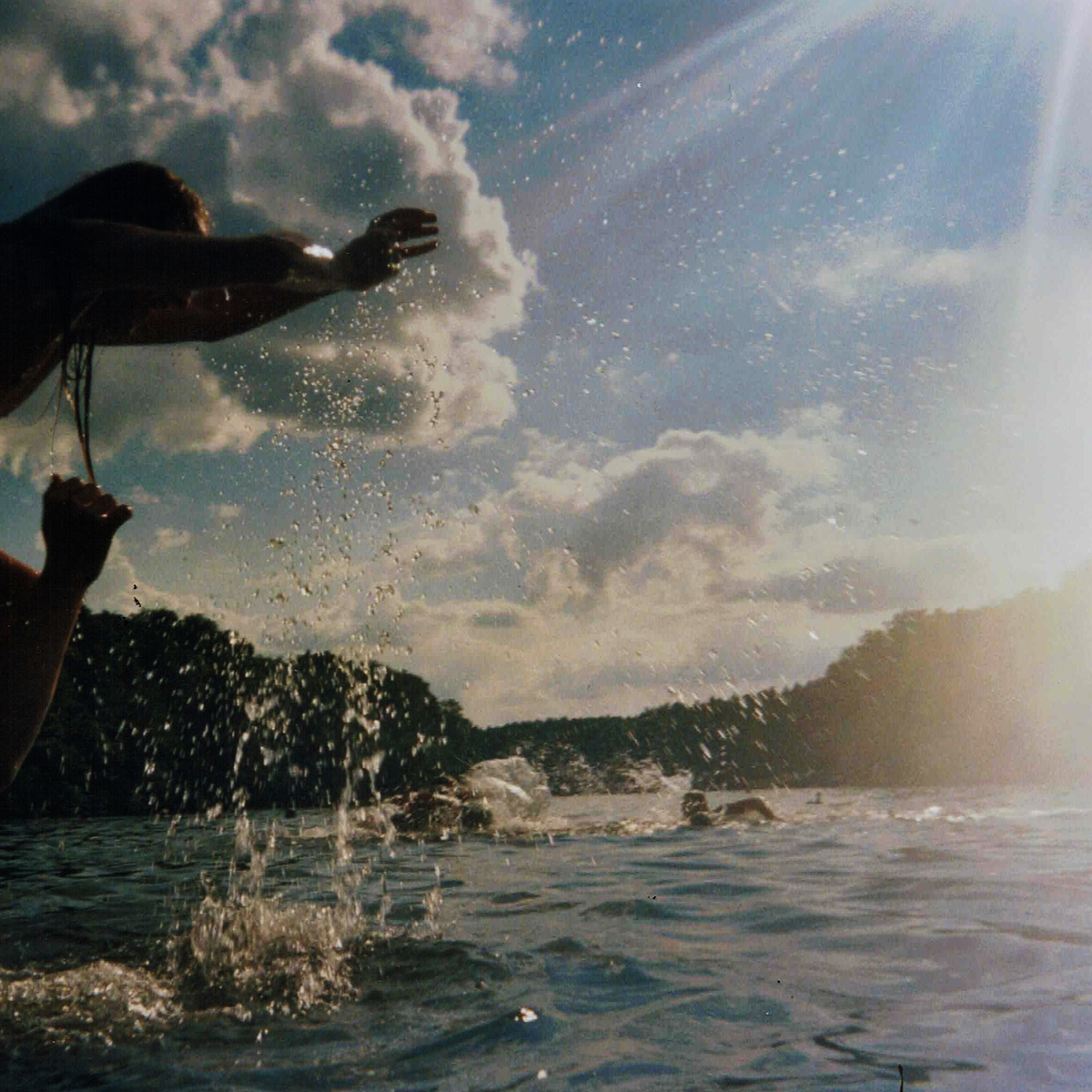 The debut album from shouty indie-rock trio Nudes, out on the 25 September 2015 on 12" vinyl / digital download.

The eight-track album was recorded by (Stu and Saam's housemate) Jonathan Coddington (Joanna Gruesome, the Magic Gang, playlounge, King of Cats) at London's Power Lunches in one day in July 2014, with additional recording taking place in their living room. Artwork is by Alice Jones.

'Shortly after the album was recorded, sion went travelling to mongolia for 6 weeks before moving back to cardiff to start work on his Masters', says Saam from the band, 'so that small july window was kind of all we had. who knows how dedicated we'd have all been to the band after sion moving so it was cool to document our summer and give us something to work for.'