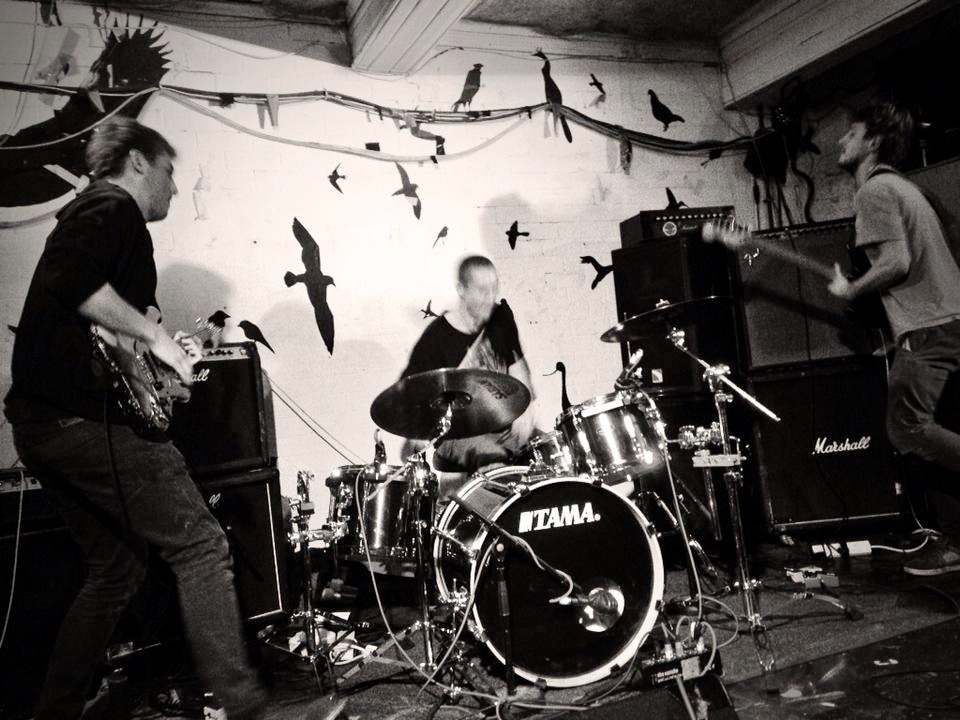 Cousin are a Brighton based instrumental math/melodicore 3 piece. They formed in late 2011 after discovering a mutual love and respect for the work of bands such as Pavement, US Maple and Slint.  Having played alongside bands such as Shield Your Eyes, This Town Needs Guns, Pneu, Cowtown, Delta Sleep and Axes, Cousin have carved a reputation for themselves as one of the best bands in Brighton's thriving DIY community. 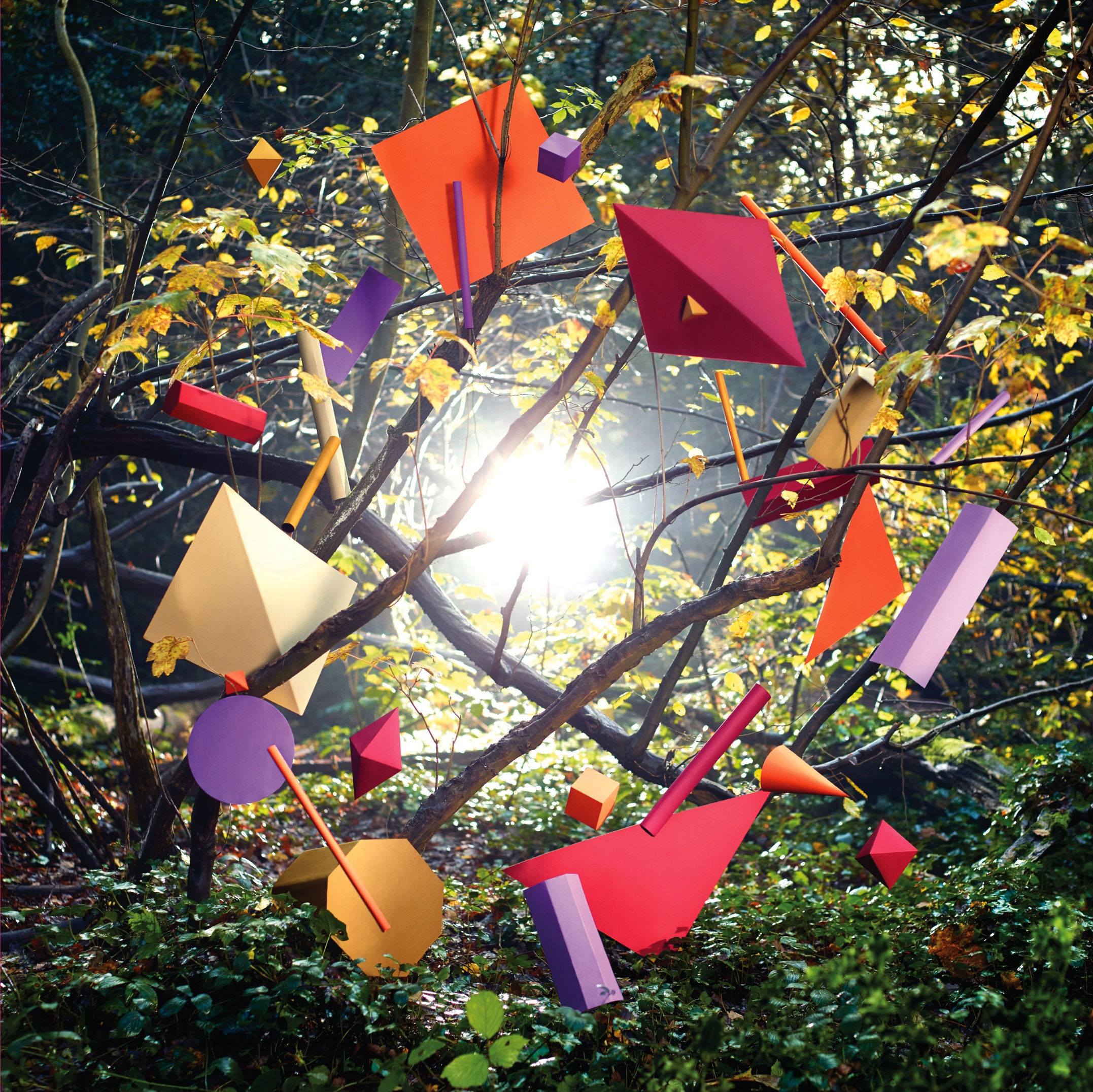 Music To Polish Your Rifle To